Four ways climate change is worse for women and girls 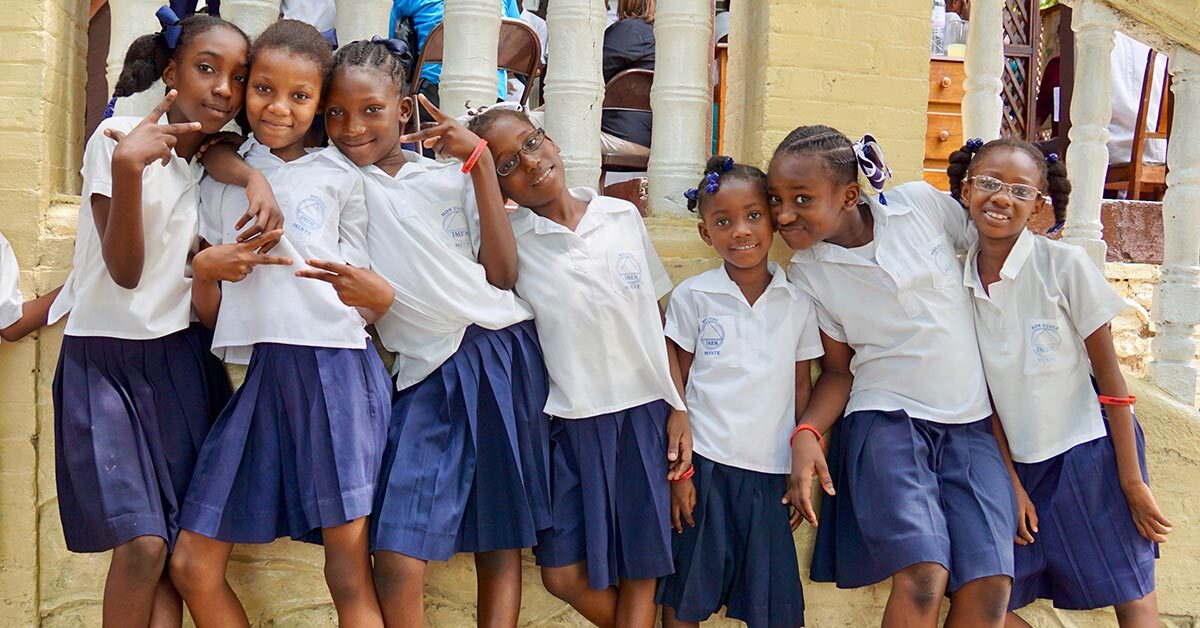 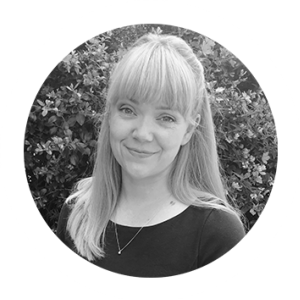 When it comes to the impact climate change is having on our planet, one fact has always hit me like a right hook to the gut:

Those who have contributed the least to the climate crisis, will be the ones impacted the most.

In other words, those with the smallest carbon footprints will experience the most catastrophic consequences of a warming planet.

But even within those set to be unjustifiably punished, the impacts of climate change will not be evenly distributed. Studies have shown that it is women and girls in the global south who will be – and already are being – disproportionately affected by climate change.

Women make up a majority of the world’s poor, are likely to carry much of the responsibility for household duties and often depend upon informal, local economies. These factors mean that millions of women and girls are already vulnerable. Just as climate change is set to intensify other damaging phenomena, so it will also worsen the hardships experienced by women.

Here are four examples of that.

In many societies, women and girls often bear the burden of domestic tasks such as fetching water and fuel and preparing food. Our changing climate is making those tasks far more challenging in many parts of the world. Droughts, for example, may mean that women are having to walk further and further in order to collect water. The extra time these chores take-up is likely to also mean that women have less time to bring in income for themselves and their family.  And when climate change increases food insecurity, it is women and girls who are more likely to go forgo their usual portions so that the men and boys in the family can eat.

It is well documented that educating girls is key to lifting communities out of poverty. When a girl is educated up to secondary level or beyond, the benefits cascade down from the individual to her family and community. An educated girl is more likely to marry later, have healthier children, live longer and enjoy greater economic success. However, when the effects of climate change threatens a family’s livelihood or leaves them without food or water, it is often the girls who will drop out of education to help their families cope.

3. Climate change increases the risk of violence against women

Gender-based violence is aggravated by climate based crises. In the aftermath of big, climate disasters, violence against women and girls surges. Similarly when crops fail or water is scarce, violence against women and girls rises. And this is not just an issue which occurs in developing nations. Studies have shown that communities which suffered from bush fires and droughts in Australia saw an increase in domestic and family violence.

4. Climate change increases the risk of trafficking and exploitation

Disasters such as floods, storms and droughts can leave women and children in hugely vulnerable situations. In the wake of a disaster women and children may find themselves orphaned or separated from family. This can force them to seek refuge in chaotic and volatile environments.

The combination of physical, economic and social insecurity which follow climate related disasters presents the perfect environment in which traffickers and criminals can exploit vulnerable women and children.