We taught everyone on a local council about climate change.  Here’s what we learnt. 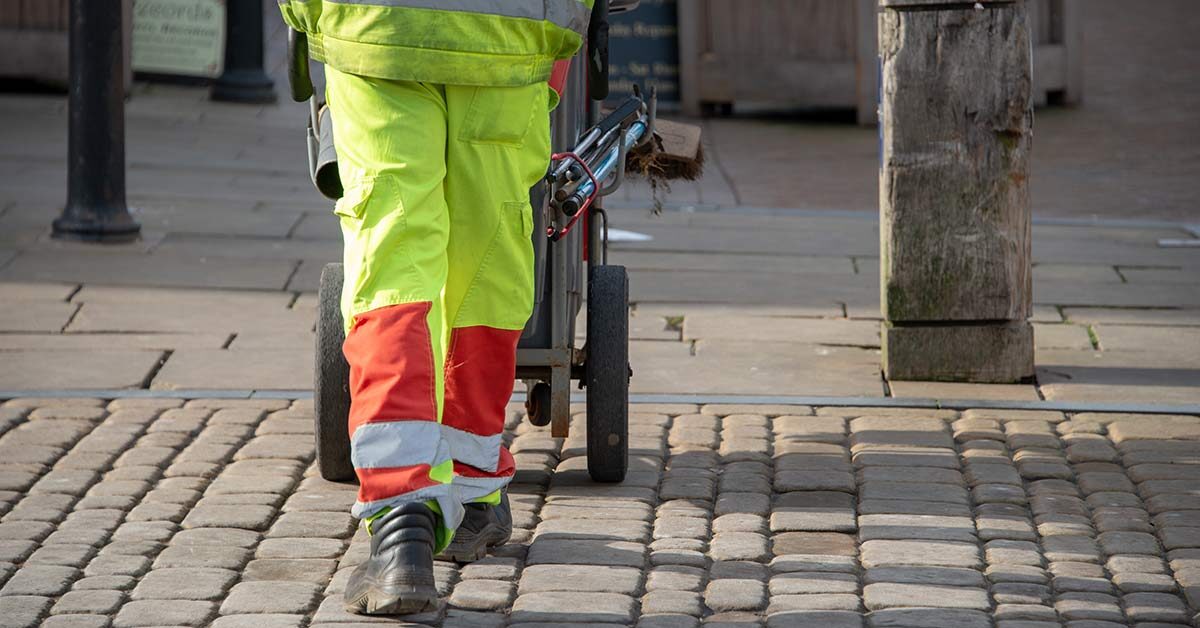 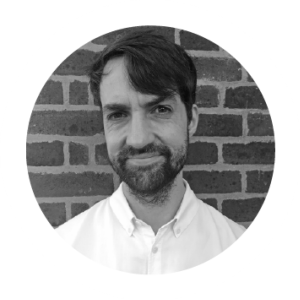 We had the pleasure and privilege of teaching the entire staff and elected representatives of a local council about climate change. Our workshop was given to over 600 people and covered the causes and the future threat of climate change as well as what we can do about it. Here is what we learnt.

People have noticed climate change but aren’t talking about it

When we ask people what climate change they’ve witnessed, they’re quick to respond. Less snow, milder winters, more extreme rainfall, less frosts, are some of the typical responses. Other answers are less predictable, such as “more ticks” which is indeed an expected climate change impact, or “fatter magpies” which, as far as I know, is not. What all the answers show though, is that people are noticing the climate changing around them. The problem is that, most of the time, they’re not talking about it. This is partly because we like to talk about things which involve human drama. There’s not a lot of drama in climatic changes unfolding over decades. And when it is dramatic, such as devastating floods or storms, it’s not helpful to point out that er, actually, this is caused by climate change, don’t you know. The result is that we tend to stay schtum about the biggest threat we face.

One benefit of training, therefore, is to simply provide a space where people can put their observations, thoughts and fears about climate change on the table. It brings the issue from the back of people’s minds to the front. By doing so, we’re able to normalise talking about the problem – and by extension, tackling it.

Misconceptions persist, even among those in charge

Although most of us recognise climate change is happening, levels of understanding about the causes and solutions remain mixed. Some misconceptions are quite widespread and local politicians are not immune from believing in unfounded ideas. Often, for example, the problems of plastic pollution and climate change have merged together in people’s minds. It is not uncommon for people to cite reducing single-use plastic as a key way to tackle global heating. (This would help, but tackling plastics is mainly about taking the physical stuff out of our environment so it doesn’t kill animals or end up in the human food chain.) At the more extreme end of the misconception spectrum, are old school climate change denial tropes. One local authority councillor said that they’d done their research and global warming was simply the result of increased solar activity (i.e. the sun getting hotter).

What this all shows is that Tony Blair’s famous quote about his priorities was spot on. It’s “education, education and education”.

People get emotional and that’s good

Although concerned about climate change, most people don’t quite recognise how plausible a worst case scenario is, or what that would mean for their families. We spell this out. According to the Met Office’s head of climate impacts, 4C of warming remains “easily possible”. That would mean, among other things, not enough water to drink, food supplies threatened, coastal settlements obliterated, 1 in six animal species extinct, all coral reefs dead… When asked how this makes them feel, our participants, perhaps unsurprisingly, use emotional language. “Grief stricken”, “distraught, and “horrified” are some of the terms used, as well as “sad”, “anxious” and “worried for my children”.

If people feel some control, a sense of helplessness evaporates

When confronted with the enormity of a problem – the difficulty of changing course and the consequences of not doing so – people were often left feeling overwhelmed and powerless. However when shown simple steps to reduce their own carbon footprint, impotence was quickly replaced with impatience to act. One participant said they felt “hopeless”, but, when given a blueprint for action, promised to “investigate the green grant”. Another said they felt “paralysed by the hugeness of it”, but then said they would “try and plant-based diet once a week”. “Sad and hopeless,” said another, before promising to “walk more and eat less meat”. We only feel helpless if we feel we have no control over the situation. When people understand that we can all contribute, people feel the opposite emotion – they feel powerful. More importantly, they feel excited about putting that power to use.

For more information about climate change training for your local authority, click here.